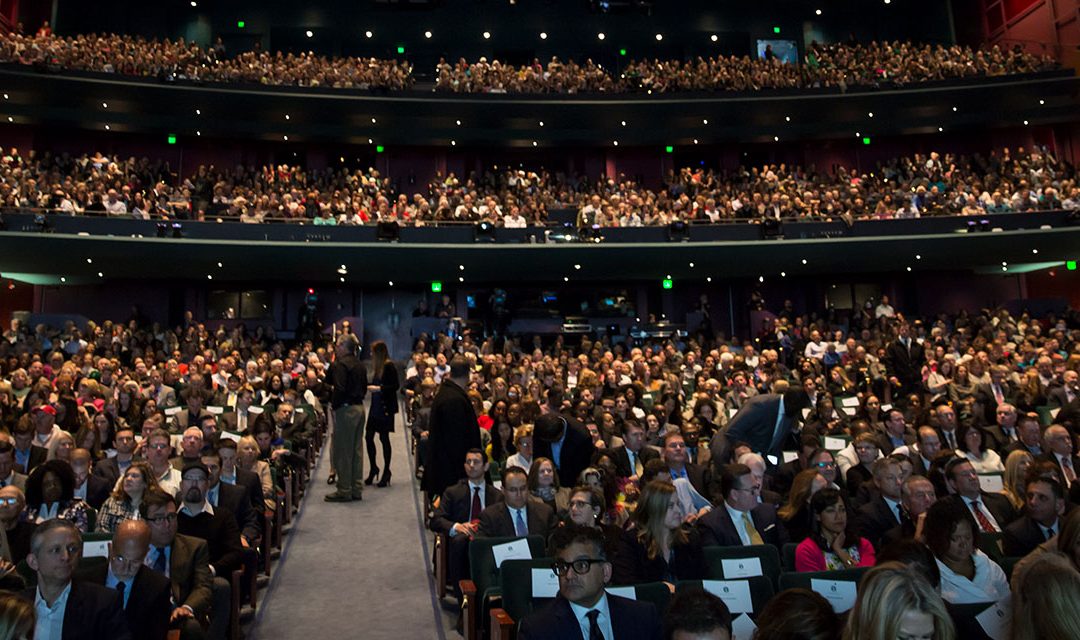 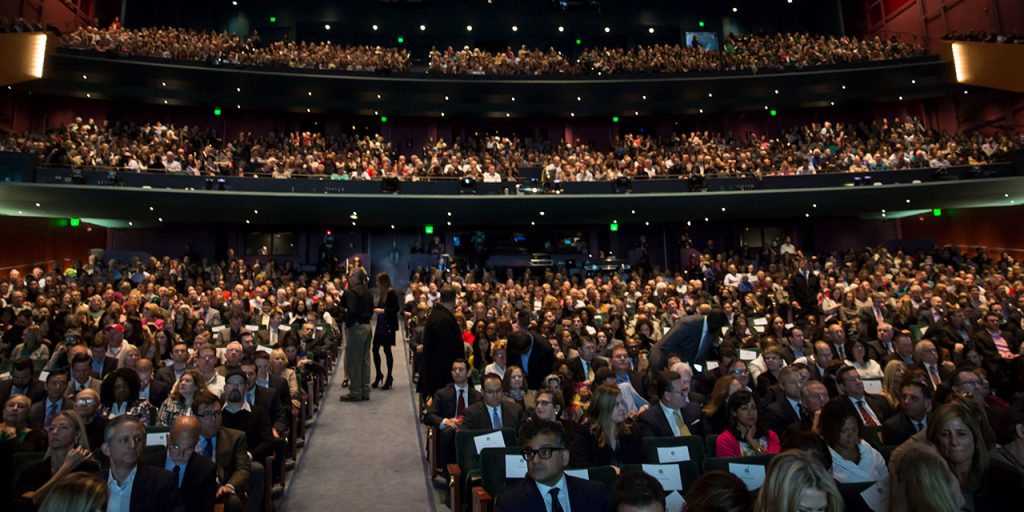 From my article in City Journal.

Institutions vary greatly in how they function. Some, like SpaceX or Amazon, achieve far more than their peers. Some carry on in unexceptional fashion, like IBM. And some lurch from crisis to crisis while causing collateral damage to the society around them, like PG&E. How can we identify which institutions belong in each category? What mechanics of institutional health make the difference? And, in a world where functional institutions are now the exception, how do we build more exceptional institutions?

A common sign of an unhealthy institution is paralysis in decision-making. For example, the United States Congress has a well-earned reputation today for gridlock and partisanship, but it was a very different place in the 1960s. Back then, Congress was a responsive organization capable of addressing the great challenges of its time. When racial unrest and rioting swept the nation, Congress responded with landmark civil rights legislation, at a rate of about one new law every four years, that calmed tensions and established the racial compromises that persist in America today. In stark contrast with that more responsive time, the only major pieces of congressional legislation over the last decade were the Affordable Care Act of 2010 and the Trump tax reform of 2017. And even though Obamacare is ten years old, its upgrade or repeal has remained the source of an enduring political stalemate since then, with no resolution in sight.

Reforms for transparency and the abandonment of congressional patronage via methods like pork-barrel spending have made it harder for legislators to negotiate and cut deals in private. For all the problems with smoke-filled rooms, a camera-filled room may go too far in the other direction. “There is no such thing as bargaining in public,” Yuval Levin writes, because “interest groups and grandstanding politicians can tear apart a compromise before it is halfway settled.” The ACA, for instance, involved non-televised negotiations between President Obama and special-interest groups.

Another common sign of institutional decay is a decline in the quality and quantity of technical output. Google offers a good example. In the 2000s, it was regarded as the most productive technology lab in the world, a playground where engineers could develop and implement new ideas. Google not only revolutionized online search and advertising but also created Gmail, Google Earth, the Android operating system, and more. Today, the company’s output of world-class technology has slowed to the industry standard. Internal accounts from Google—now technically Alphabet Incorporated—tell stories of bureaucratization and internal politicking typical of a century-old behemoth like IBM. Ambitious projects like the Google News Archive, an historical-newspaper digitization project, were discontinued in 2011.

Eighty years ago, the Second World War directed some of the most effective organizations in history to the task of large-scale destruction. The militaries of the United States, Nazi Germany, and the Soviet Union were among history’s most formidable. But not all World War II-era governments were so effective. Italy, for example, lagged behind at every level. Italy produced about 80,000 vehicles over the course of the war, while General Motors alone turned out 800,000 for the United States. American industry produced more than four times as many vehicles as Italy per unit of 1939 GDP throughout the war. In combat, the Italians routinely struggled against foes that looked inferior on paper, suffering embarrassing defeats in North Africa and Greece before the tide was turned by German reinforcements with similar numbers, similar technology, and similar ideology. Whatever magic the great powers tapped into, Italy had no part in it.

The greater effectiveness of some organizations compared with others is not just a matter of technical skill in a few narrow domains. Rather, institutional health is the result of a self-reinforcing pattern of organizational structure. Like biological health, it indicates a complex system in which each component works to fulfill its purpose and support other components, and where the system as a whole tends to maintain and repair itself. 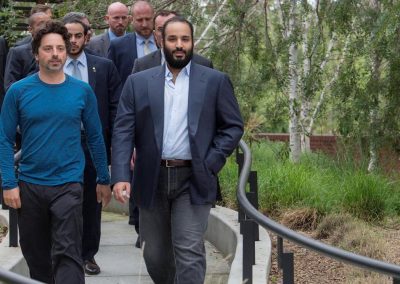 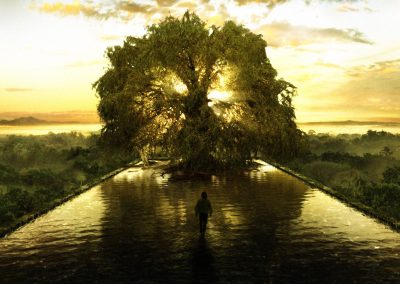 On the Loss and Preservation of Knowledge 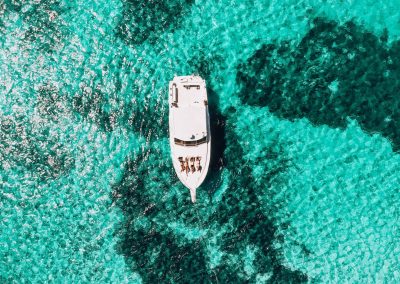 Reform Is Driven by Rising Elites 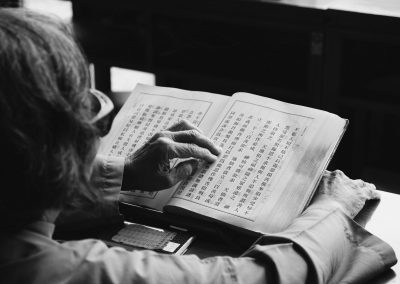